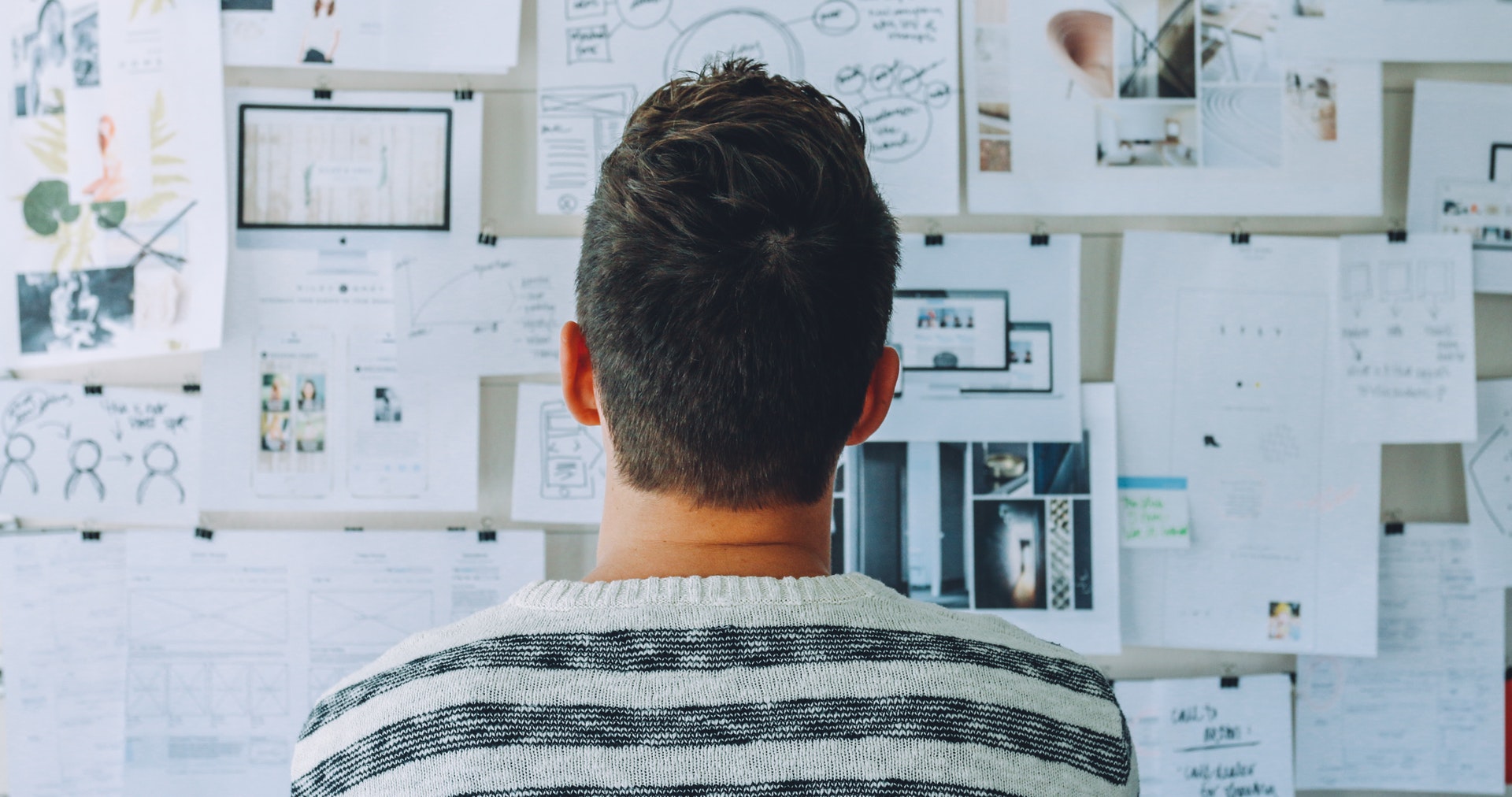 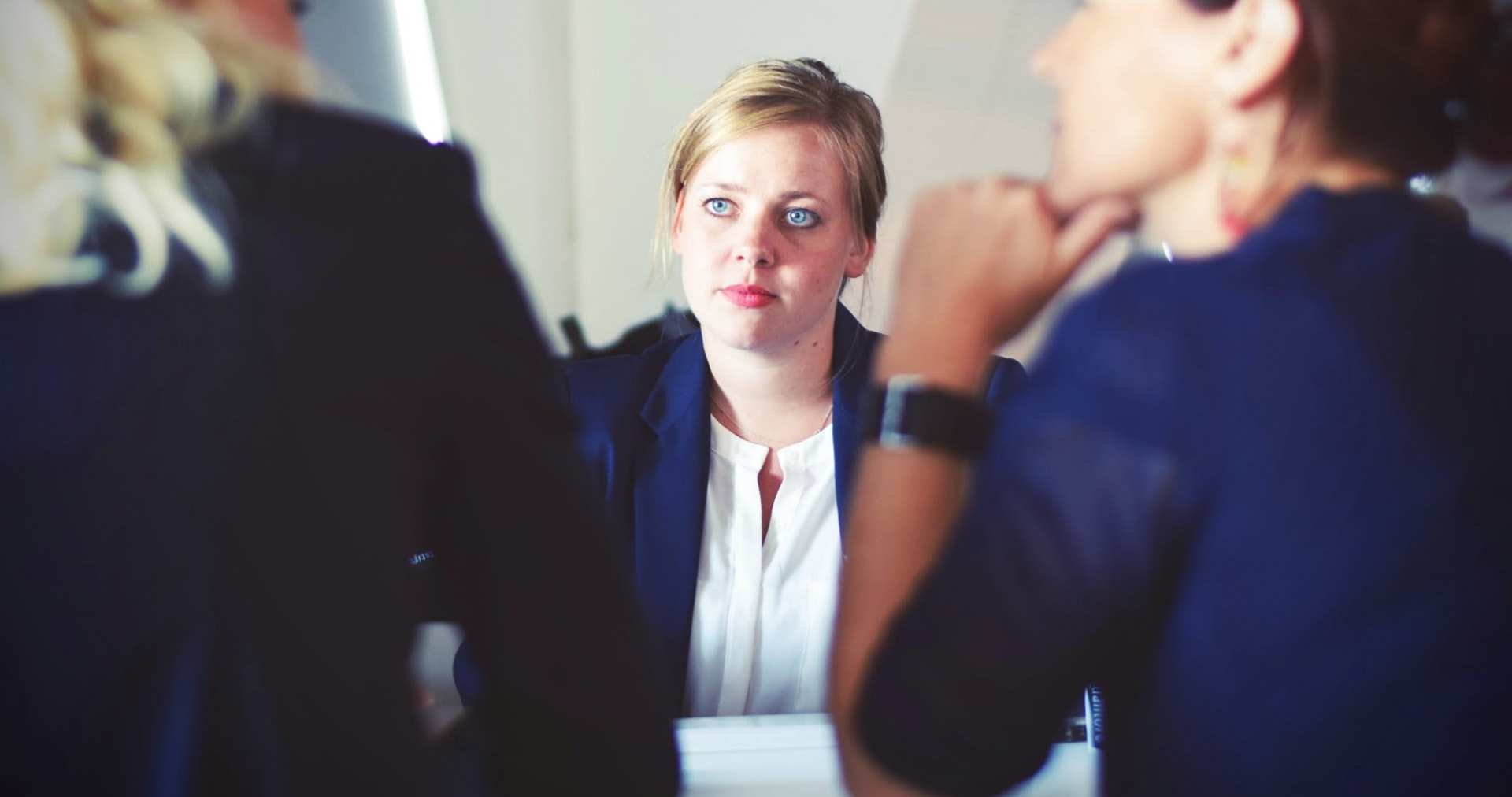 Cyberterrorism is the use of the Internet to conduct violent acts that result in, or threaten, loss of life or significant bodily harm, in order to achieve political gains through intimidation. It is also sometimes considered an act of Internet terrorism where terrorist activities, including acts of deliberate, large-scale disruption of computer networks, especially of personal computers attached to the Internet by means of tools such as computer viruses, computer worms, phishing, and other malicious software and hardware methods and programming scripts.

Cyberterrorism can be also defined as the intentional use of computers, networks, and public internet to cause destruction and harm for personal objectives. Experienced cyberterrorists, who are very skilled in terms of hacking can cause massive damage to government systems, hospital records, and national security programs, which might leave a country, community or organization in turmoil and in fear of further attacks.[4] The objectives of such terrorists may be political or ideological since this can be considered a form of terror.

There is much concern from government and media sources about potential damage that could be caused by cyberterrorism, and this has prompted efforts by government agencies such as the Federal Bureau of Investigations (FBI) and the Central Intelligence Agency (CIA) to put an end to cyber attacks and cyberterrorism.

Cyber Terrorism -
- is motivated by a political, religious or ideological cause
- is intended to intimidate a government or a section of the public to varying degrees
- seriously interferes with infrastructure

How we can help

Cybersafe has a long history of association with both local and international Law Enforcement Agencies and Anti Terrorism Squads when it comes to Cyber Terrorism Investigation and reporting. Cybersafe has been responsible for the deactivation of several social media accounts of terrorist organizations such as Al-Qaeda, ISIS and JNM. Needless to say, we are experts when it comes to understanding the modus operandi of cyber terrorists. 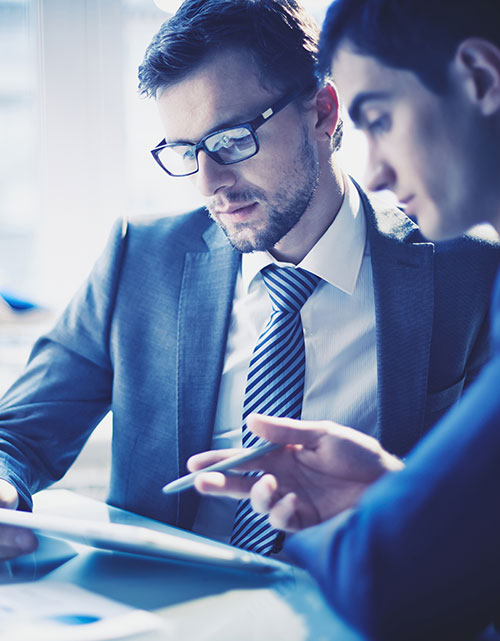 Why wait? Talk to our experts today!

We will analyze threats and vulnerabilities that you face and offer you professional guidance in managing them.